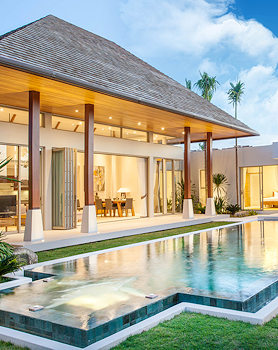 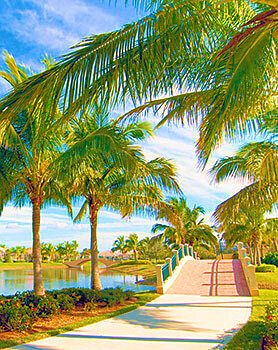 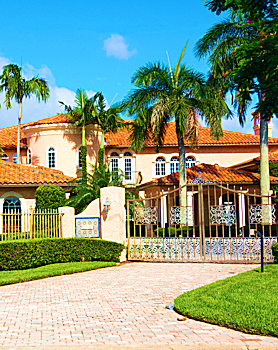 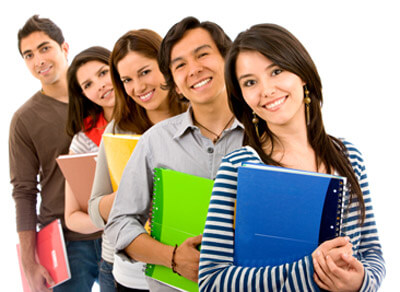 Brevard County is home to stellar educational system, which is one of the reasons why families find it so appealing to reside here. Its the 10th largest school system in Florida, and has 110 educational intuitions as well as seven charter schools and 17 special centers to choose from. A staggering 19 of Florida's 21 “Music Demonstration” schools are positioned within the county. There are a fine selection of schools to choose from, all of which are highly commended for their rating and overall excellence.

For the eighth consecutive year, the school district has received an overall “A” rating, and is ranked the third highest in the state. 99% of the elementary and middle schools are “A” and “B” rated schools. 52 of the elementary schools and 11 of the middle schools fall into the “A” category. The district prides itself on preparing students for a brighter future, and boasts the second highest graduation rate (95.3%) in Florida. Students are so well-prepared and educated in this area of the state that they test higher than average.

According to the 2011 FCAT scores, Brevard public school 6th graders rank first in reading and mathematics on the percent of students scoring at grade level or above. The county outperformed the state averages at every grade level and in all subjects. Students scored above average on the ACT and surpassed the state and national average in all areas of the SAT. The teachers here strive to make a positive impact on students. You can rest assured that your children are good in hands and are being educated by some of the best teachers around. The Foundation for Excellence in Education awarded 8 of Brevard's teachers with the “2010 Excellence in Teaching” achievement.

The award-winning district has secured numerous honorable achievements over the years. Among the various awards received are the “Excellence in Visual Arts” honor --that was granted to 18 of the schools-- and the “Excellence in Physical Education,” which has been awarded to 12 of its schools. In addition, The American Association of Retired Persons named the district one of the “50 Best Employers in the United States” – an honor received six consecutive years.

If you prefer a private institution, there are 50 private, religious and denominational establishments to choose from. Eight elementary schools and one secondary school, Melbourne Central Catholic (MCC) High School, are operated by the Roman Catholic Diocese of Orlando. There is also the Holy Trinity Episcopal Academy and the Merritt Island Christian School, a ministry of the First Baptist Church of Merritt Island. As well, there is the Brevard Christian School, run by Bethany Baptist Church of Melbourne, which offers a diverse athletics program for students at the pre-k level to high school. Florida Air Academy in Melbourne is the state's leading college preparatory military school for students in grades 6 -12.

Brevard County houses a number of excellent higher education facilities. At Brevard Community College (BCC) students who matriculate here can attain an associate's degree and specialized certifications at one of their campuses in Titusville, Cocoa, Melbourne and Palm Bay. Classes are also available at the Spaceport center and online. Additionally, BCC is affiliated with the King Center for the Performing Arts as well as the Astronaut Memorial Planetarium and Observatory.

The highly-accredited University of Central Florida (UCF) offers bachelor degree programs and has operating campuses in Cocoa and Palm Bay. Florida Institute of Technology, in Melbourne, allows for students to obtain bachelor and master's degrees. The other colleges in the area are: Barry University, Everest University, Keiser University, Webster University and Columbia College. 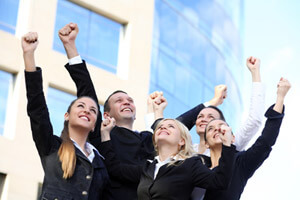 The Brevard County business community is a thriving commerce - riddled with jobs in aerospace, health, education, government… to name a few. The area prides itself on its highly-educated, innovative and progressive workforce. From major companies to small businesses, there are a myriad of career opportunities available to residents. Brevard Public Schools is the largest employer in the county, while the largest corporate employer in the county is Harris Corp., a company involved in a range of government, military and commercial endeavors. Its workforce continues to expand today.

The county has employed an organization named The Economic Development Commission, which is in charge of attracting new business and investment and encouraging the expansion of existing industries. Five of Brevard's “cluster industries” have been identified by the EDC as essential economic drivers, these include: advanced security, aviation / aerospace, communications, electronics and emerging technologies (ex: clean / solar energy). 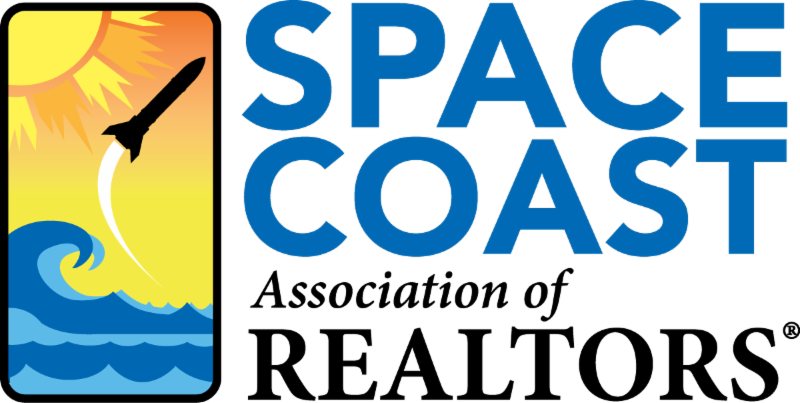 This update is brought to you by the Space Coast Association of REALTORS® as a service to our members.

Within this email is a recap of the housing statistics for March 2021 in Brevard County. Current and archived MLS Statistical reports are also available on the Association's website.

Feel free to contact us with any real estate questions you might have. We have years of experience, and are here to assist you. 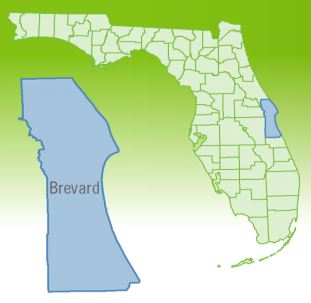 You will find monthly, quarterly, and yearly reports of Brevard County Sales, detailed by Single Family Homes and Townhouses/Condos, on our website. In addition, there are Yearly Distressed Market Summaries for both types of properties.

A quick recap of the Brevard County Residential Report for March 2021:

A quick recap of the Brevard County Townhouses/Condos for March 2021: